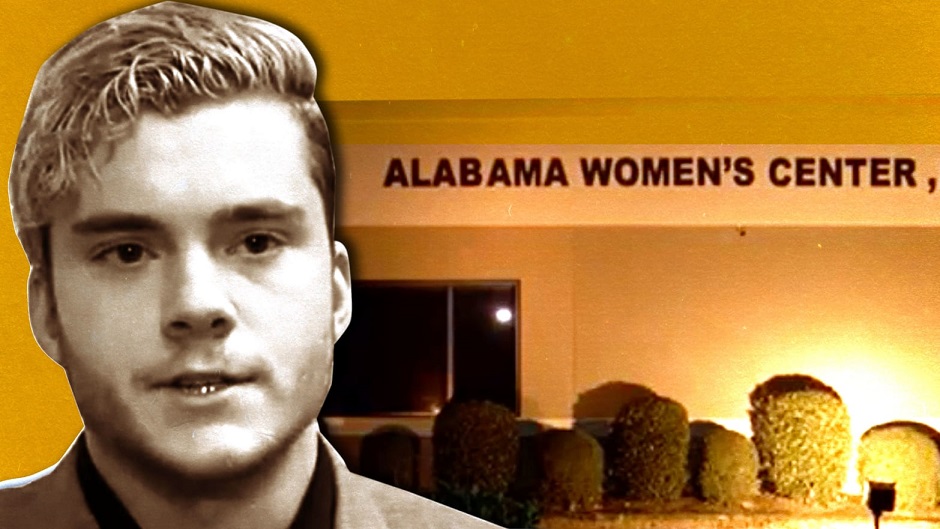 By Gualberto Garcia Jones, Esq., — The case for pre-born personhood under Alabama law is clearly established. Ryan Mager’s lawsuit against a Hunstville abortion facility and others for the wrongful death of his aborted baby sets up precisely the type of confrontation predicted by the U.S. Supreme Court in Roe—a confrontation that’s been 46 years in the making.

In February, Personhood Alliance affiliate, Personhood Alabama, launched an historic lawsuit against the Alabama Women’s Center in Huntsville and the pharmaceutical company who manufactured the poison that killed Ryan Mager’s 6-week-old pre-born baby.  The baby is now known as Baby Roe.

Only a month later, a Madison County Alabama probate judge ruled for the first time in American history that an aborted baby is a person with the right to have an estate. The ruling also recognized the right of Baby Roe’s father to sue as the personal representative of his deceased child, under the Alabama’s wrongful death statute. This litigation, along with a very strong Alabama Supreme Court record in favor of recognizing pre-born personhood, represents a real breakthrough in the pro-life movement.

The case may not involve big name politicians, lawyers, or judges (yet), but it has the potential to fundamentally challenge the status quo in a way that’s never been attempted since Roe v. Wade. More importantly, the case recognizes and is faithful to God’s design for the human person.

After this widely publicized ruling, Brent Helms and Matthew Clark—the attorneys from Personhood Alabama who are representing Ryan Magers and the estate of Baby Roe—began preparation for the trial stage of the case.

A motion to dismiss

The first hearing was held yesterday in a packed courtroom in Huntsville, Alabama, regarding a motion to dismiss filed by the abortion facility.  A motion to dismiss is a legal maneuver that seeks to throw out a case before it’s even heard by arguing that the case has no chance to succeed.

Madison County Circuit Court Judge Chris Comer allowed the attorneys an hour to make their arguments and then declined to throw out the case. He asked the attorneys to draft proposed orders within 14 days, after which he will make a decision. Click here to read the brief prepared by Personhood Alabama attorneys on behalf of Baby Roe, in preparation for yesterday’s hearing.

As Judge Comer himself stated during the hearing, the case is likely going to be appealed no matter what Judge Comer decides. Under Alabama rules, it will most likely be appealed directly to the Alabama Supreme Court.

Summarizing the arguments made in court by the attorneys for Baby Roe, Matthew Clark told the Personhood Alliance:

“Our arguments today included the question of whether Ryan Magers’ unborn child was a person under Alabama law. We argued that by Roe v. Wade’s own terms, this would cause the case for abortion to collapse.”

Mr. Clark was referring to the famous exchange between Chief Justice Burger and Sarah Weddington (the pro-abortion attorney) during oral arguments for Roe, in which the question was asked:

What would happen if a state declared by statute that a fetus is a person for all constitutional purposes?

Mrs. Weddington replied that, of course a state could adopt that kind of statute and then the question would have to be adjudicated. Later in the argument, Justice Potter Stewart famously concluded that:

“If it were established that the unborn fetus is a person within the protections of the 14th Amendment, you would have almost an impossible case.”

Contrary to what the media and some misguided pro-life attorneys like to repeat, the question of personhood has never actually been addressed directly by the U.S. Supreme Court. In the written brief and in the arguments presented by Baby Roe’s attorneys, the case for the personhood of the pre-born under Alabama law is clearly established. As such, this case sets up precisely the type of confrontation predicted by the U.S. Supreme Court—a confrontation that has been 46 years in the making.

Gualberto Garcia Jones, Esq., is the president of the Personhood Alliance and a licensed attorney in the commonwealth of Virginia. He is a human rights advisor to the Holy See Mission to the Organization of American States and works in Washington DC to stop the expansion of abortion in Latin America.